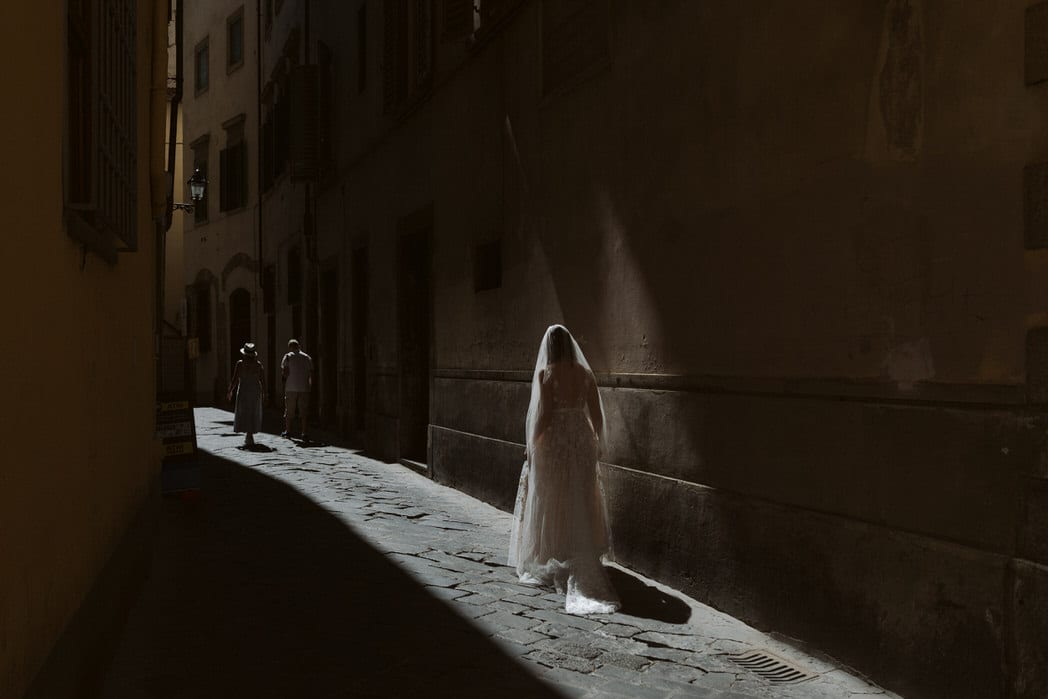 We caught up with Si Moore (one half of Aotearoa-based photography duo Bayly & Moore, and also one of the Industry Legends joining us for the Creative Master Class by Wild Hearts!) to see how he’s navigating the craziness of 2020 & to ask his thoughts on creativity, resilience and not being afraid to stand out.

How have the last few months been for you?

It’s been a wild and tragic ride to see the slow-moving train of the pandemic roll out around the world – almost in slow-motion – as it ultimately affected everyone we know, people across the photo industry, and all of our clients. It’s obviously meant all of our work worldwide has been cancelled, but for us it’s also meant watching and hearing from our friends in some crazy hotspots as their families have been enormously impacted. Some of our dear Italian friends have lost multiple family members, our crew in NYC have been through a huge range of experiences from having close family hospitalised, to not being able to attend funerals due to quarantine, right up to friends giving birth without family close by.

We’ve been lucky to have a lot of fantastic conversations with some sharp friends from all walks of business around the world about how they’re responding, what they’re seeing, and how they feel economies, humans, and businesses of all sizes can react.

Ultimately there’s no playbook for a virus spreading at this speed, but there’s plenty of good experience on hand for how to deal with a deep recession and how you can make your business, your creative practice, and your personal life resilient in the face of an economy that’s pretty much just halted. Those conversations with our wider crew have really been our life-blood: late night and early morning Zoom calls with a dozen other photographers from around the world talking about the ethics of documenting the pandemic, some of our business mentors talking us through risk management at a board level (even when they’re in the midst of crazy redundancies and down-sizing), sharing reading lists and creative references, doing loads of podcast interviews that really cause you to grapple with how you’re thinking and feeling at this moment.

And then throw in the immense US reaction to racial injustice that we’re seeing at the moment and how a lot of our US photographer friends who work in reportage are grappling with telling those stories while at the same time being confronted with their own level of privilege… it’s a wild, wild time.

We’re certainly very lucky to be a part of a community of people who are very engaged with us, not afraid to debate and discuss ethics and the philosophy of photography just as much as the creating and the business models. While it’s a very difficult time to figure out how you maintain your cashflow and wellbeing while you’re staring down the barrel of three or four months of not working, it’s also an intensely interesting time to be looking at the place of our discipline in documenting the realities of 2020 with the right visual language.

What inspires your work?

We’re in the game of shooting people in love doing their thing – it doesn’t always translate as event weddings (in fact, less and less) but all that really means is we’re involved in documenting a very intimate story, where access is key.

Because of that, we take our cues from an enormous amount of visual storytellers who share that same appreciation for intimate hidden human stories. Cinematographers who use light in intimate ways like Roger Deakins, Bob Richardson, Chivo and Robbie Ryan, a huge amount of legacy photographers working in that mundane reportage space like Steven Shore, William Eggleston, and Herzog, the outsider movement female artists in NYC like Dianne Arbus and Nan Goldin or the Farm Security Administration photo team from the dustbowl era like Dorothea Lange, Gordon Parks, Walker Evans etc.

We’ve always drawn a lot of visual reference from painters from the golden age (like Rembrandt, Vermeer, and naturally Carravagio) on the other side of the continent. Ultimately, all of this stuff is part of our passion of being very deliberate in what we feed ourselves creatively.

You are what you eat. If you don’t like your output, change your input. All of those mantras are constantly circling in our thinking, so ensuring our diet of stuff and people is well considered is an enormous focus.

We’ve taken Stevie Wonder’s ‘breathe in, breathe out’ throwaway line to heart for years, and we’re really aware of the importance of steering our way through the cascading soup of endless scrolling very carefully.

Ultimately, all of this is just fuel for trying to tell beautiful, intimate human stories with a strong voice – but if you’re not the kind of person that people will let in the room at a key moment, then it’s all wasted.

What’s the most memorable project you’ve ever worked on?

VERY difficult question, like asking about a favourite child or the most-loved pet… sheeeesh. We’ve been lucky enough to shoot wonderful people all over the planet in the midst of massive once-in-a-lifetime things, and that’s led to so many more opportunities working alongside some genius creatives on everything from tiny passion projects in Rwanda to UN sanctioned films for the GA, to huge advertising agency extravaganzas. But if ‘memorable’ is the criteria then one thing leaps to mind straight away…

A few years ago, we were finishing up a crazy burst of shooting in Italy and we had two weeks up our sleeve before we were due in NYC for a workshop. I texted Oli Sansom, the master of visual magic based in Melbourne who was also gonna be in NYC with us, and asked him if he was up for a mission to try and find some destroyed brutalist sculptures from the 50s in the backwoods of Bosnia and photograph them on large format film, inspired by the Unknown Mortal Orchestra album cover. The text conversation went like this:

SM: ‘Keen for Bosnia before NYC?’

SM: ‘Sweet. Get to Dubrovnik by Tues. Game on’

SM: ‘Dubrovnik. Where you?’

We go to the airport at lunchtime, Oli comes out the gate holding part of a strange coffee machine and a stand for a large format camera. Miraculous. Cue a ridiculous two weeks thrashing around Bosnia navigating a crazy Muslim/Christian mash-up culture (that’s still in a technical ceasefire in some parts) while we knock on doors of camp-dressed strangers asking for directions to a bombed out war memorial so we can photograph it, with only a copy of Jan Kempenaers ‘Spomenik’ as a guide (this is before it was cool to hunt down these things and no one knew what you were talking about). My overwhelming memory from that trip is thrashing around in the undergrowth with Oli and Soph looking for a path and finding a red strip of ‘Danger LandMines’ plastic tape pegged down all around us.

Good times. Shot it all on B&W film for a beautiful result.

Do you have a morning routine?

I get up early – I love the dawn light – make a filter coffee and sit down for a quick news check before working my way through a chapter of whatever I’m reading at the time.

The morning is the perfect time to set your brain on a path for the day, and I find if I can start that out calmly then it keeps my critical thinking rolling for the entire day. It’s also nice to be up before the emails start rolling and it makes you feel steady and engaged by having spent time with a page rather than a screen.

What would you say to small business owners struggling in the face of COVID?

The shutdown might have felt tough, but the long tail of the recession is gonna require a whole other level of resilience. Once you’ve figured out how to put out the immediate fires (like making rent-relief deals with your commercial landlord, going to interest-only on any financing, talking to the IRD and your bank about what’s on offer, and dealing with government grants for employees), turn your attention to what your business needs to look like in three months to still be relevant to your audience, and start transforming.

When you’re in emergency mode dealing with things that are entirely new to you, it’s very easy to have a full brain of tasks shouting at you about ‘NOW NOW NOW’ – but the rubber hitting the road moment is gonna be in a few months as the excitement and ‘everyone’s in the same boat’ vibe wears off, and people become captive to their decision making and responsiveness again.

This is a very good time to make some tough calls, trim off ideas and strictures that aren’t working, and get lean. Often those decisions are tough to make and implement because of ego and PR, but right now you can make the tough calls and no-one’s gonna even blink. Now’s the time for change, and you’ll thank yourself for it in one or two quarters’ time.

Any exciting things coming up for you this year?

We were in the midst of launching a fine-art series and some new educational content to go with our ‘Story and Light’ workshop series, so we’re navigating that at the moment to see what we accelerate and what we pause. Overall, we’ve tried to take the lockdown time to be a little more still, have good conversations with our network about the future, and put some solid time into looking at our trajectory and our ideas really critically – having the time to do that is super rare. So, I’m excited about putting that stuff into very deliberate action.

Mostly I’m excited about seeing these times we’re living in unfold a little more. Here’s hoping that we’re at a high-water mark for injustice and that visual storytellers can play a strong part in helping to shine a light into some of the darkest parts of our collective culture.

Best piece of advice you ever received?

Here’s two pieces, from two of the greatest Davids…

“If you want to stand out, stop trying to fit in.” – David Byrne

I honestly wish the Talking Heads supremo had handed me that lil gem hand-written on a bar napkin at table at the back of Pianos in NYC, but alas, he just said it for all the world. But if I could sum it all up in a rant, it’d be; read better books, watch better films, feed yourself more potent stuff, hang out with better people, look sideways when everyone else is looking forwards, dream of what’s around the next corner when everyone else is just trying to get into the club, make work that gets a reaction, and don’t give a f**k what anyone thinks of you.

Life moves fast, ideas move fast, often things that’ve been perfected and refined have lost their raw mojo – the glorious ‘slightly full of shit’ factor that made them wonderful in the first place. When you’re at your very best, it often feels like you’re skating down stairs, or just slightly on your tip-toes out of your depth in the ocean when there’s a wave coming at you that’s a little larger than all the rest. It’s easy to critique your ideas and your actions and want to corporatise and refine them, but sometimes you just have to run with a slightly broken thing and let the momentum take you forward. 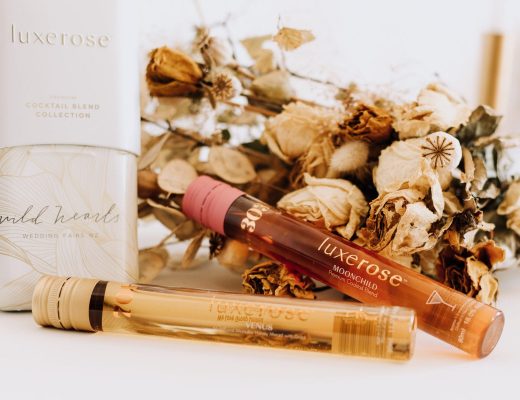 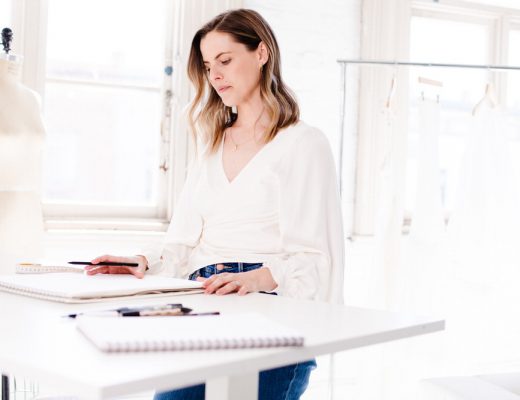 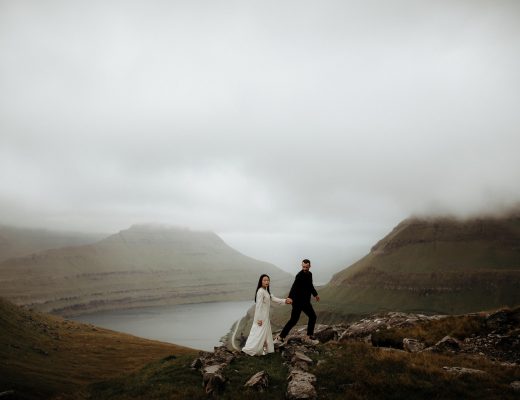 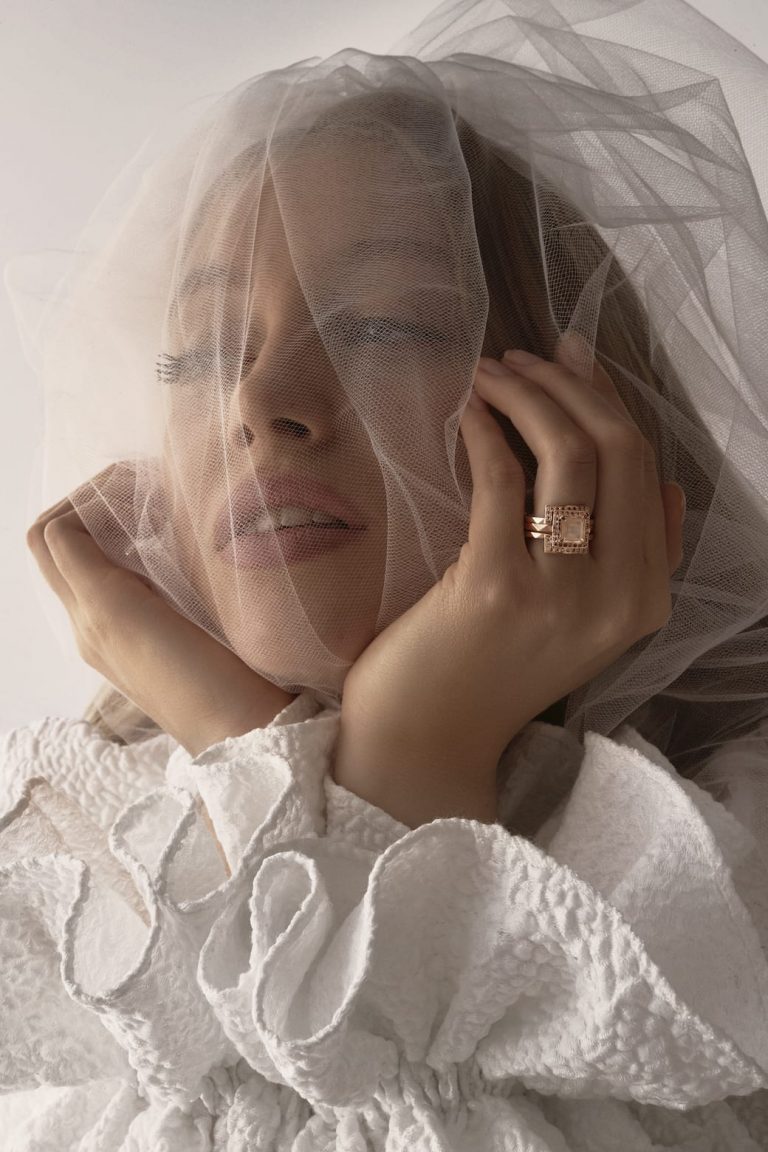