Back to the Directory 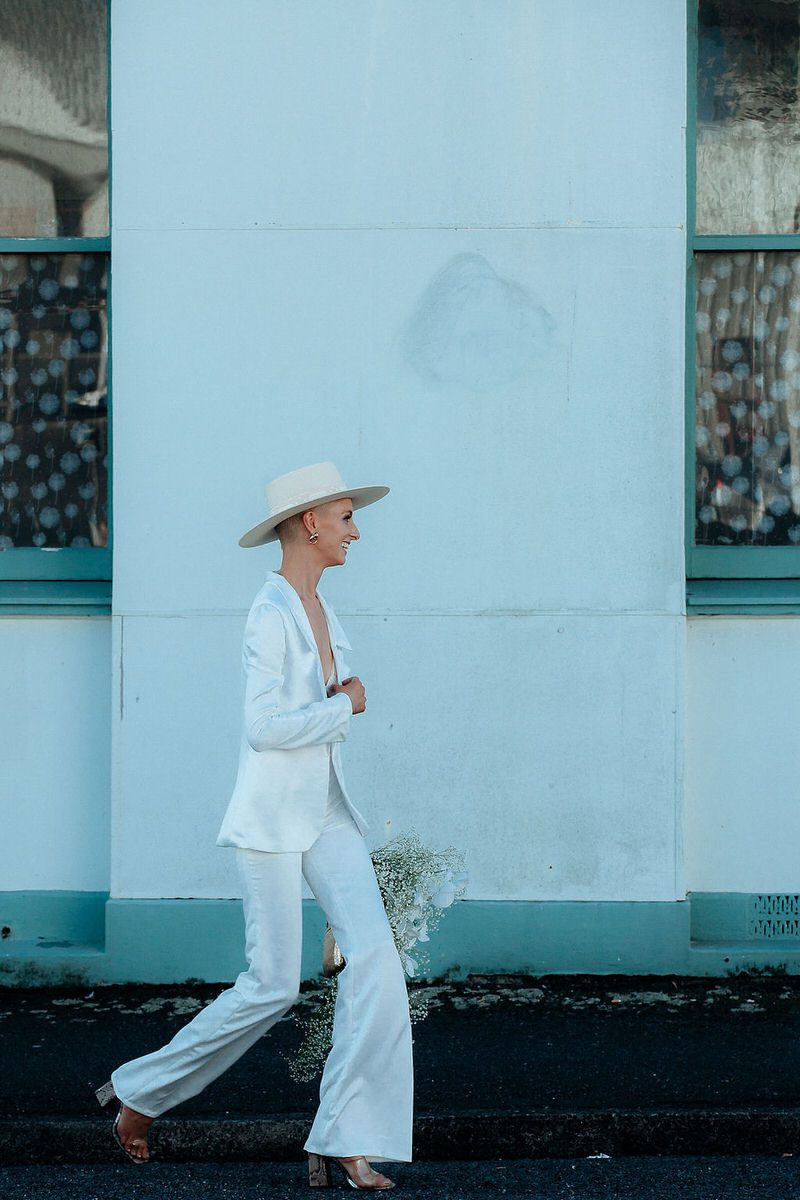 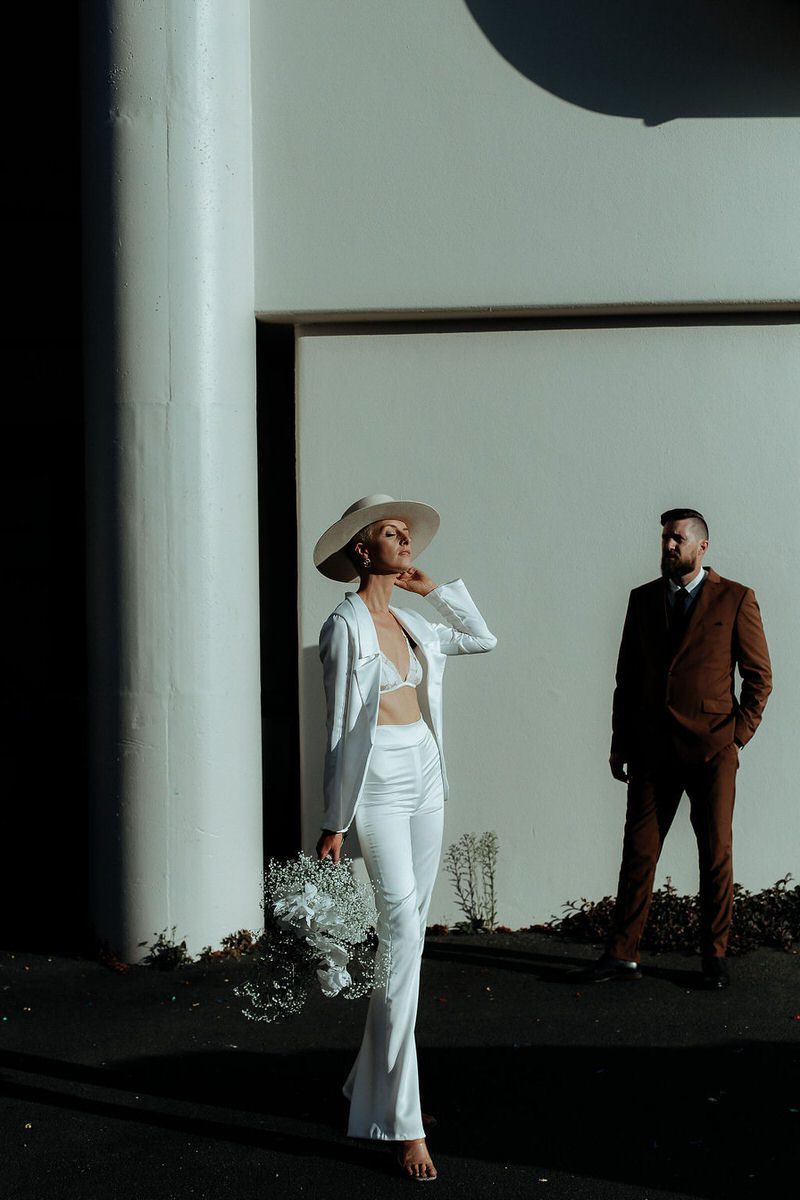 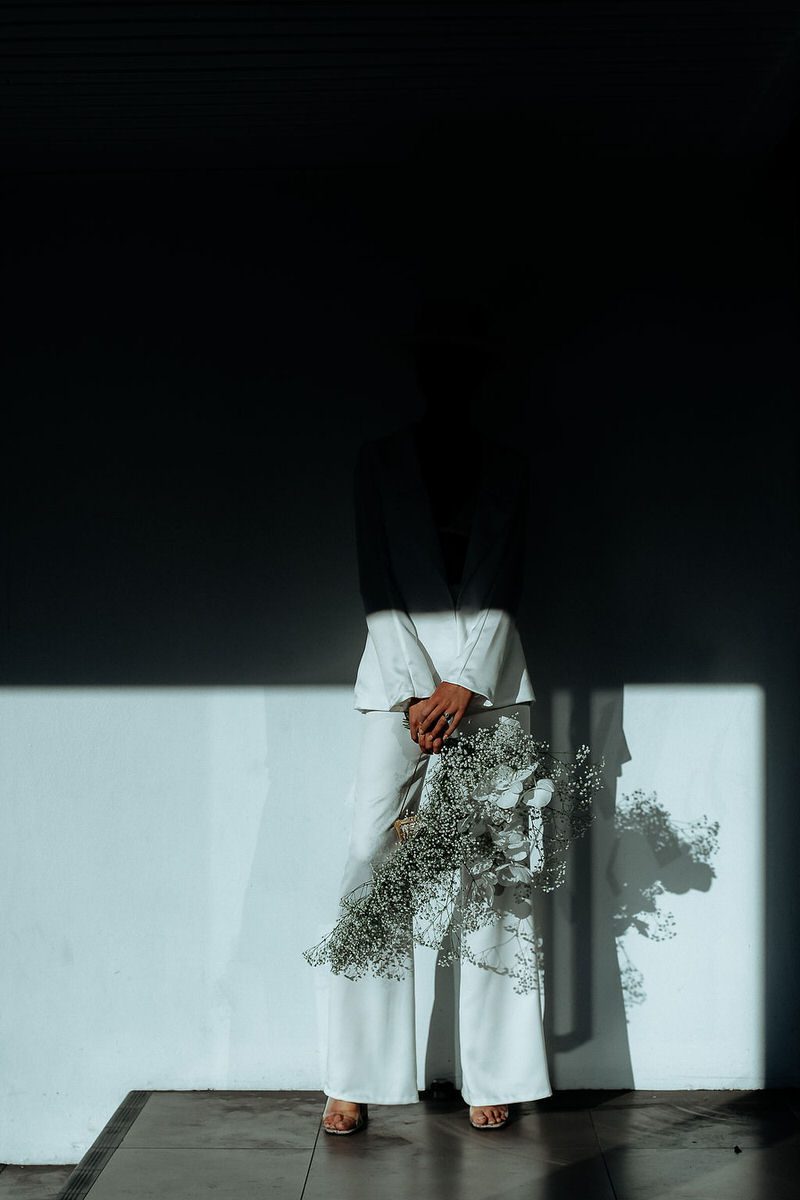 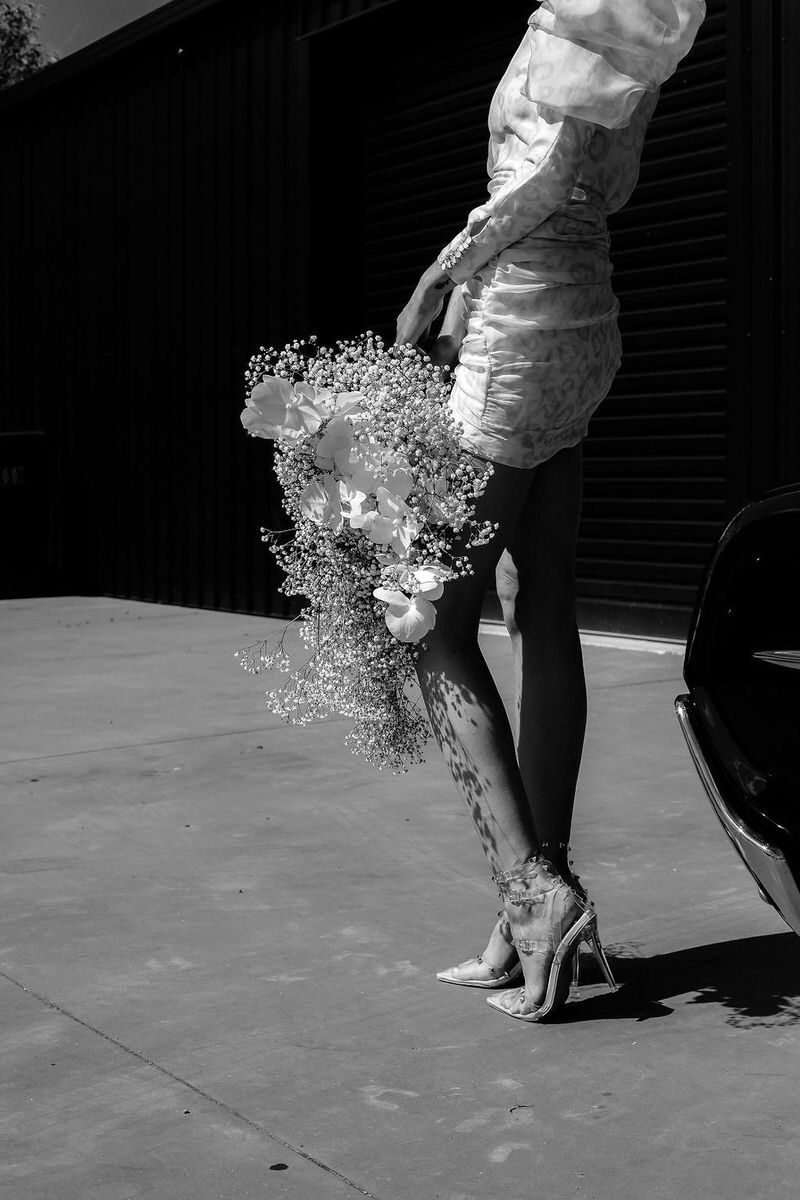 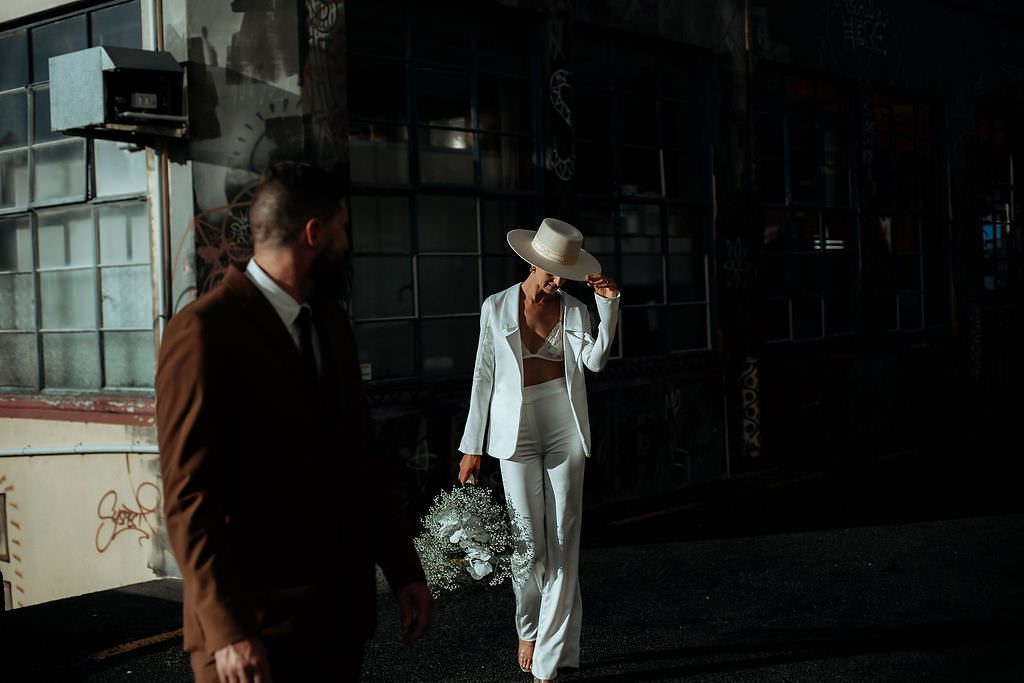 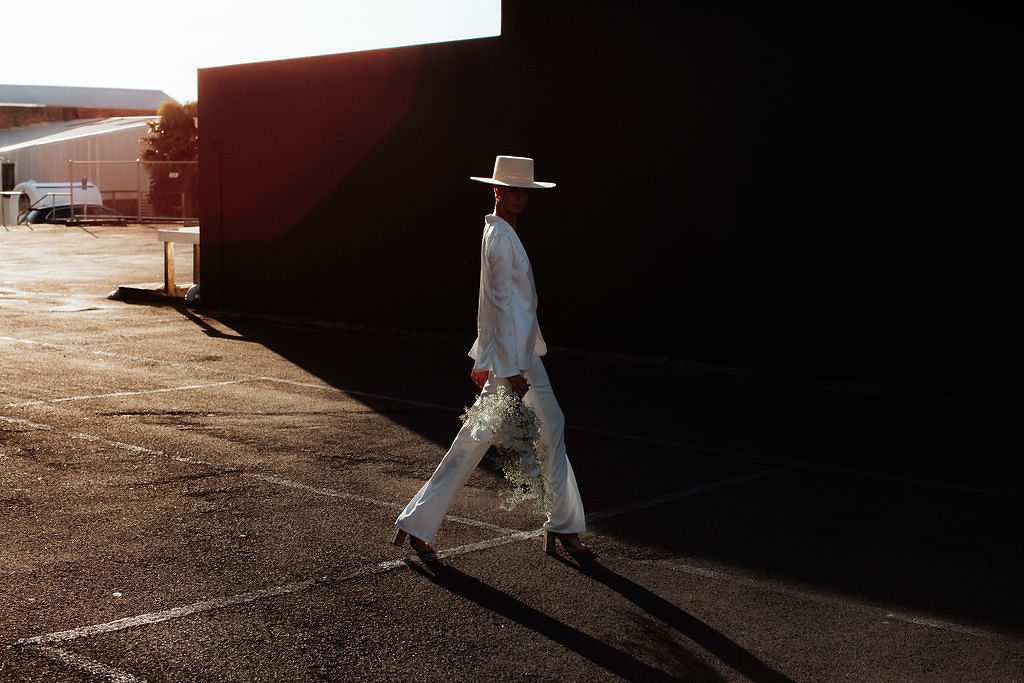 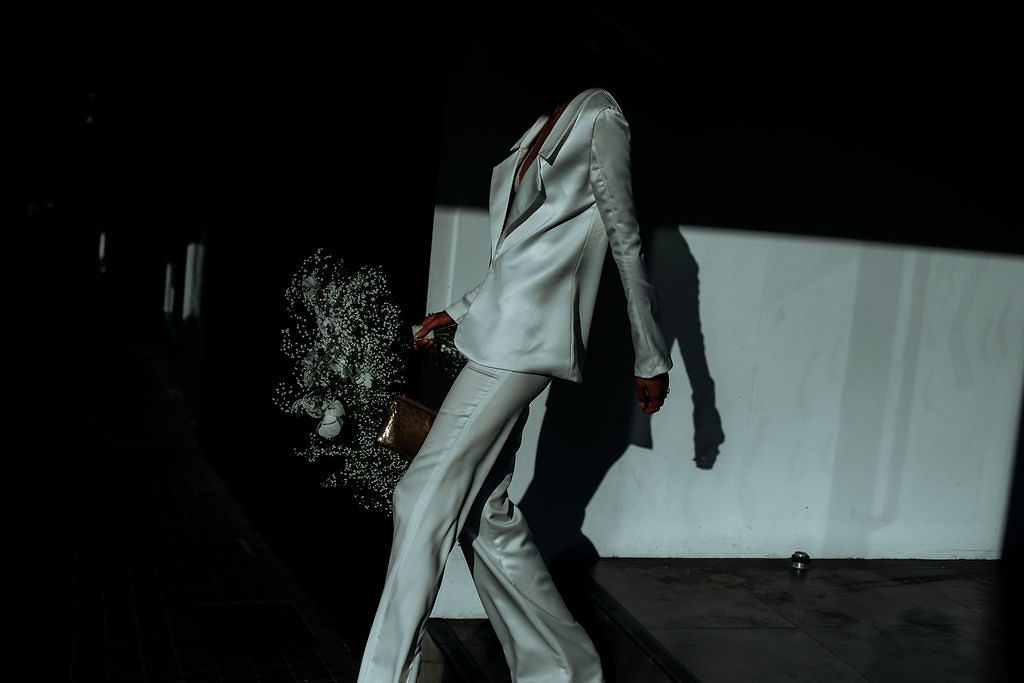 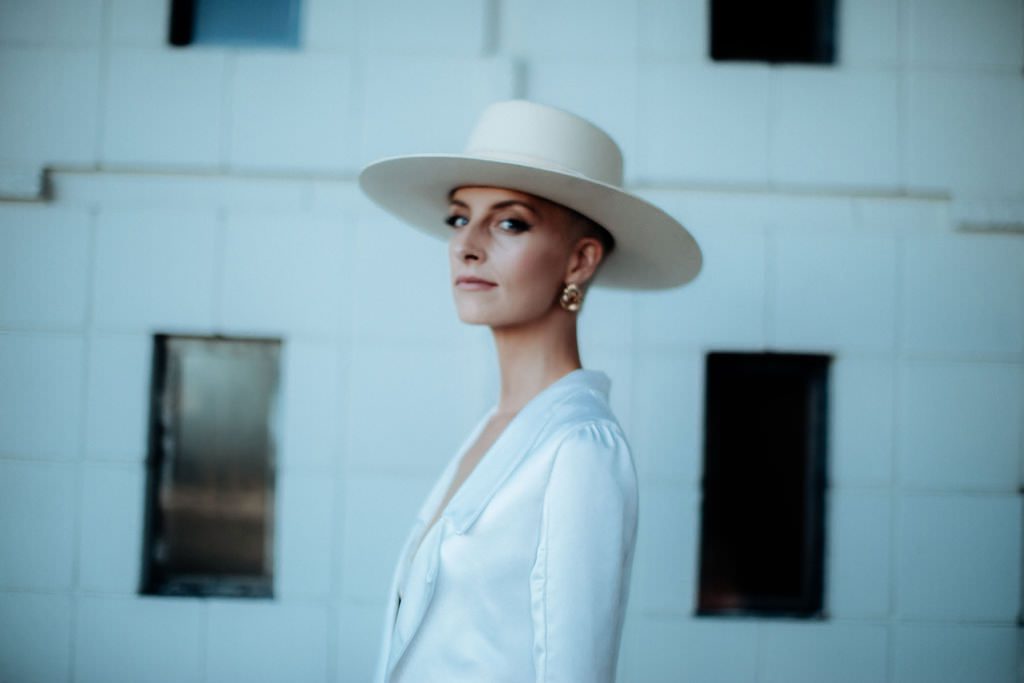 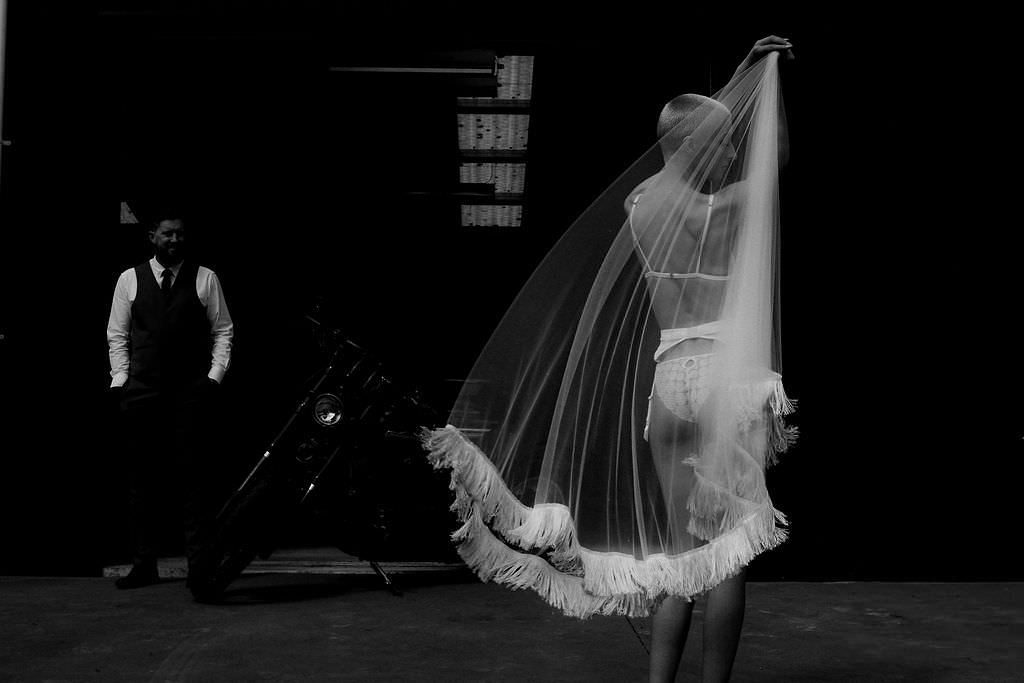 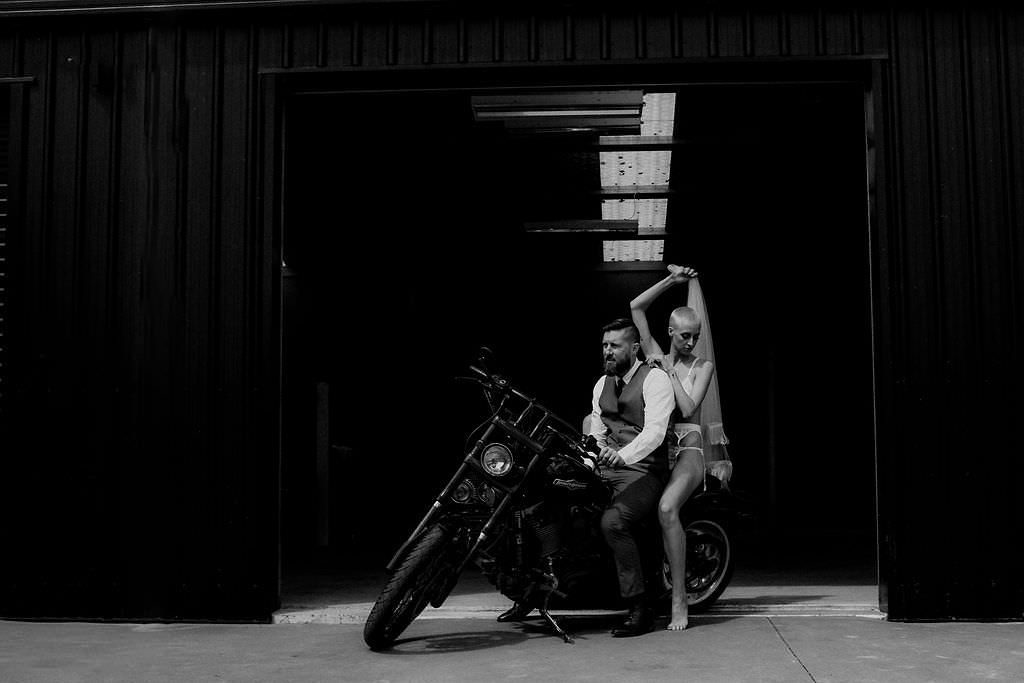 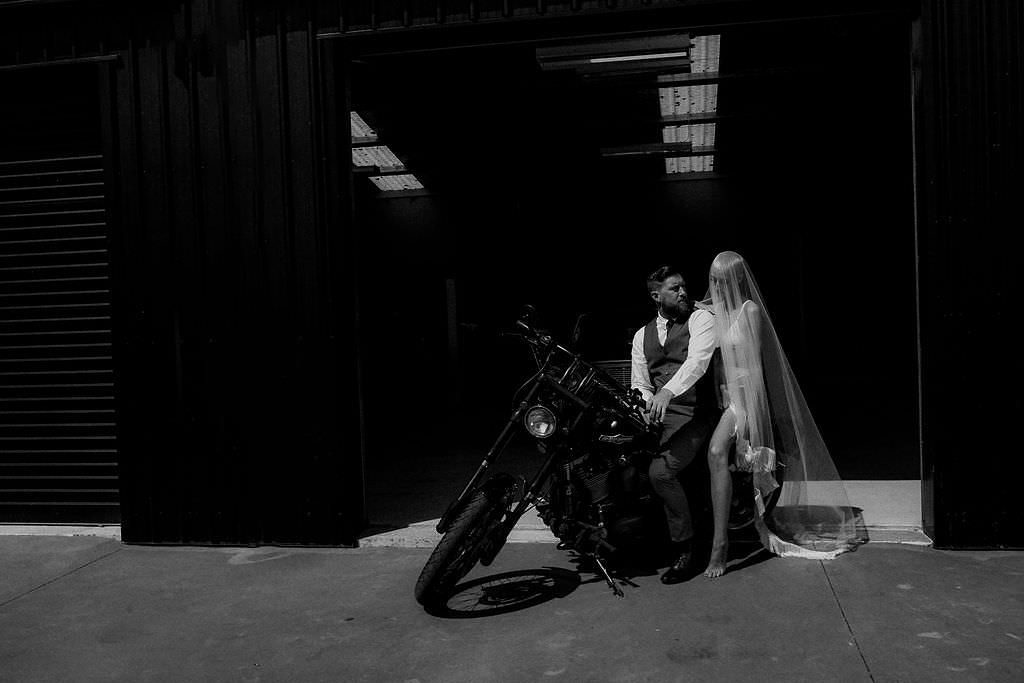 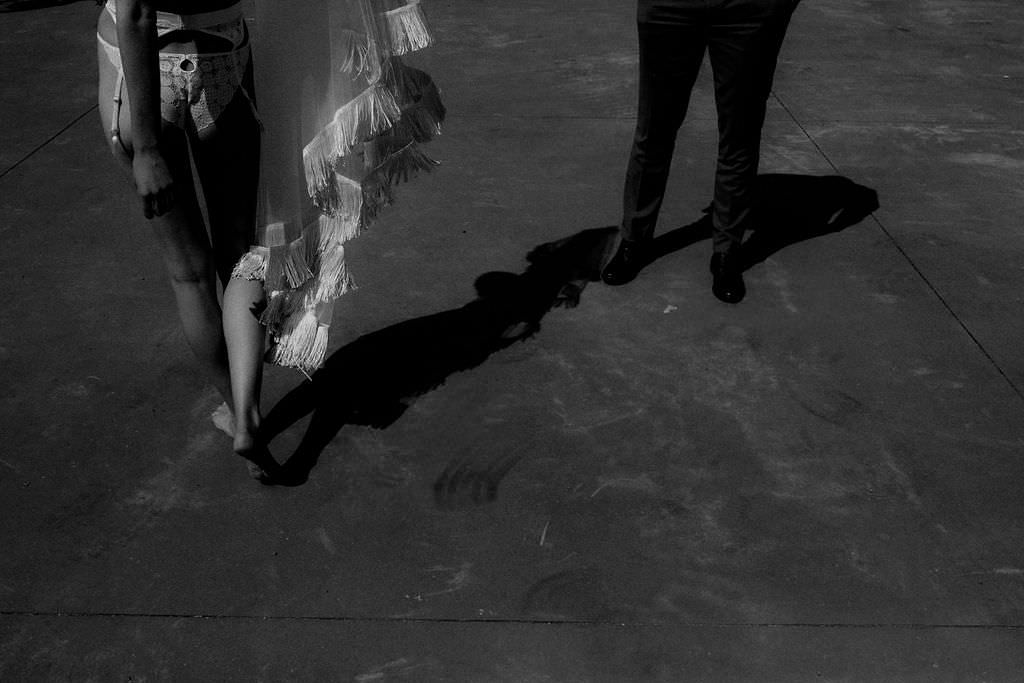 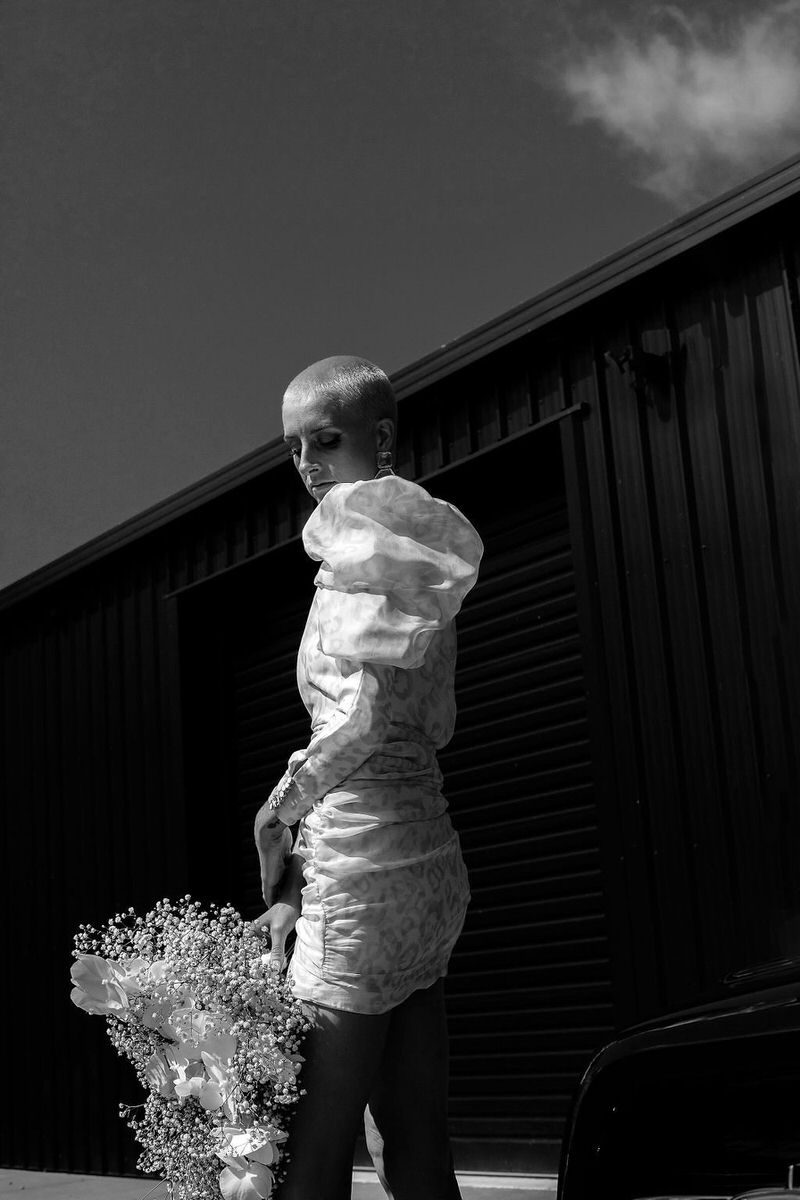 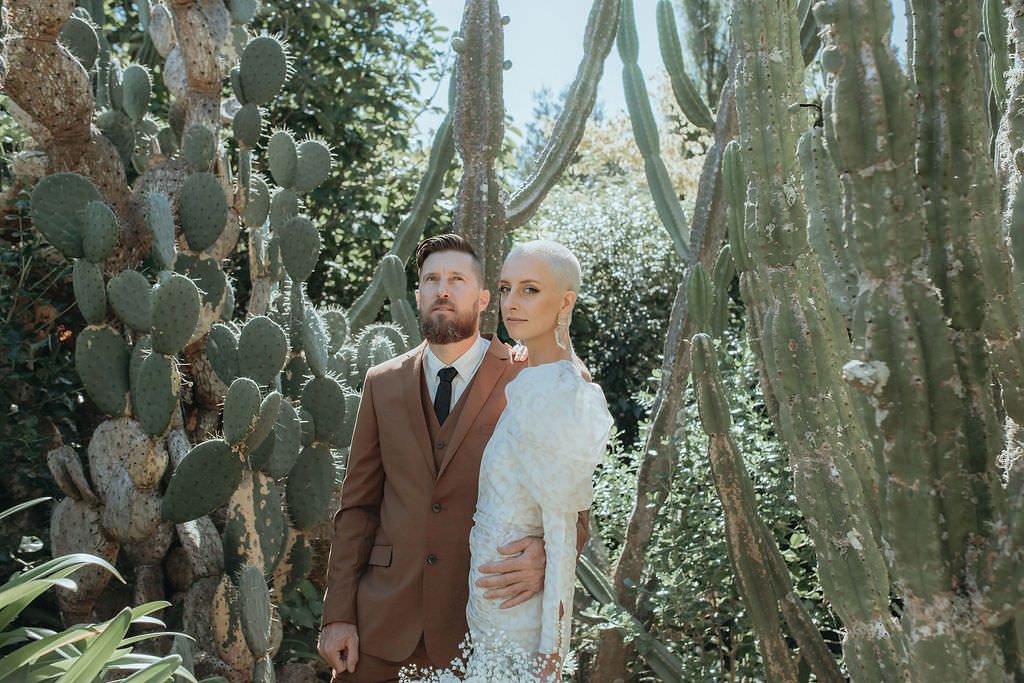 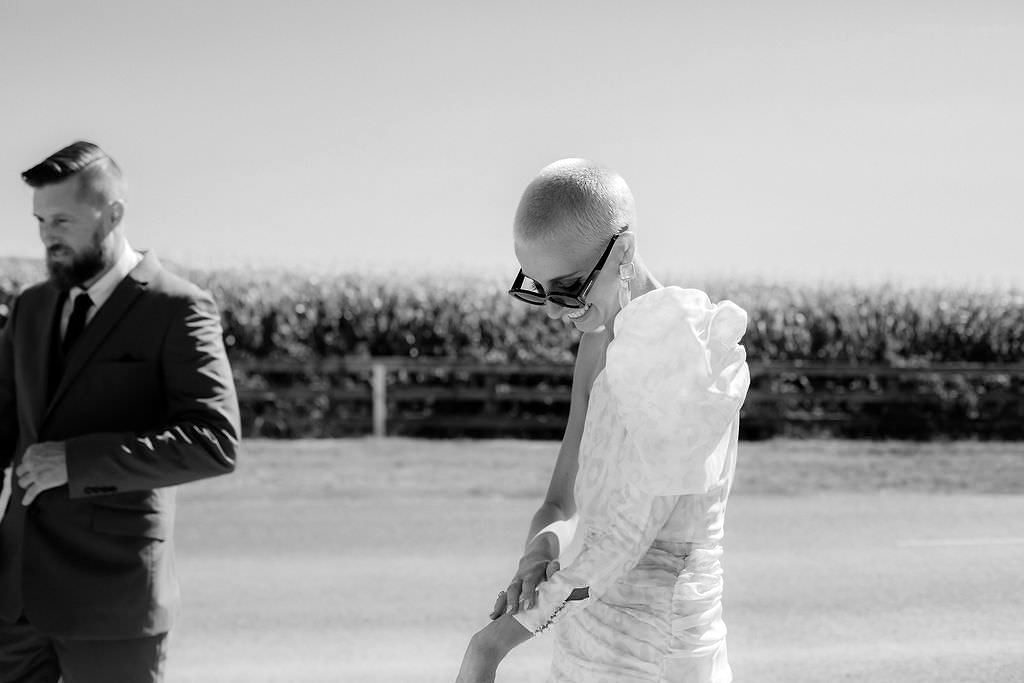 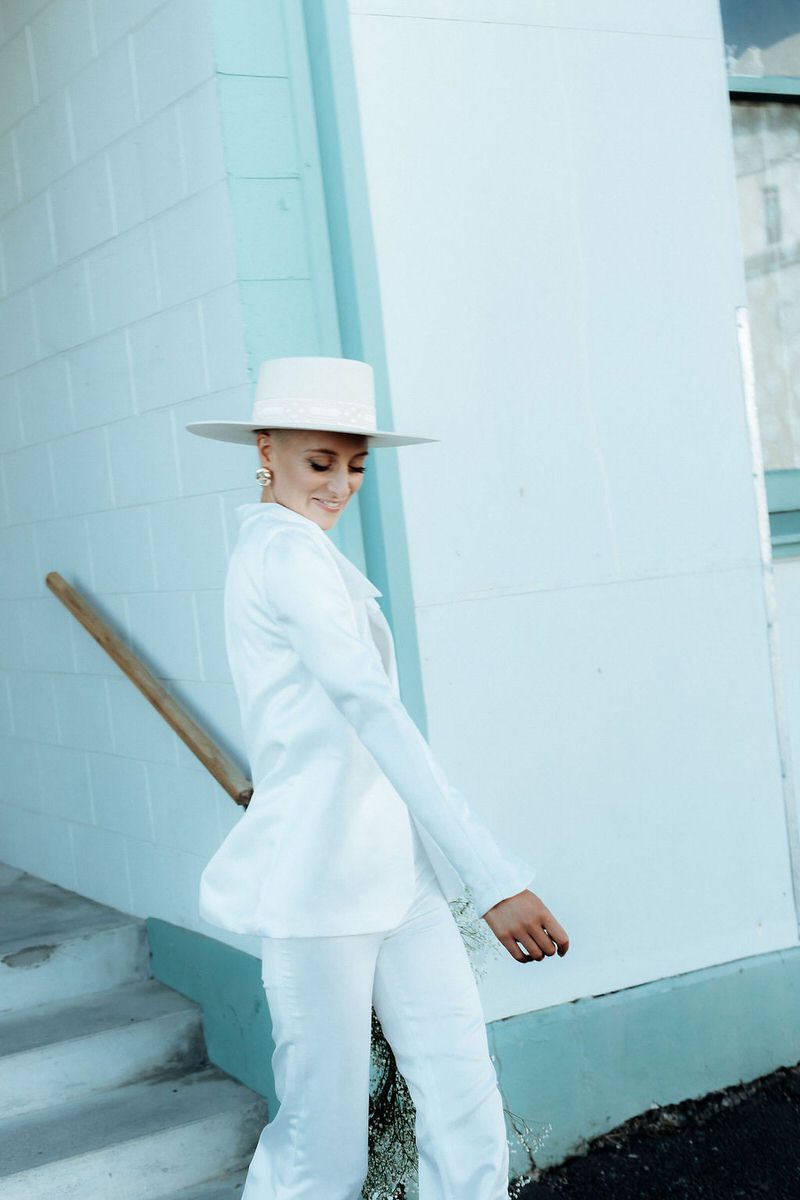 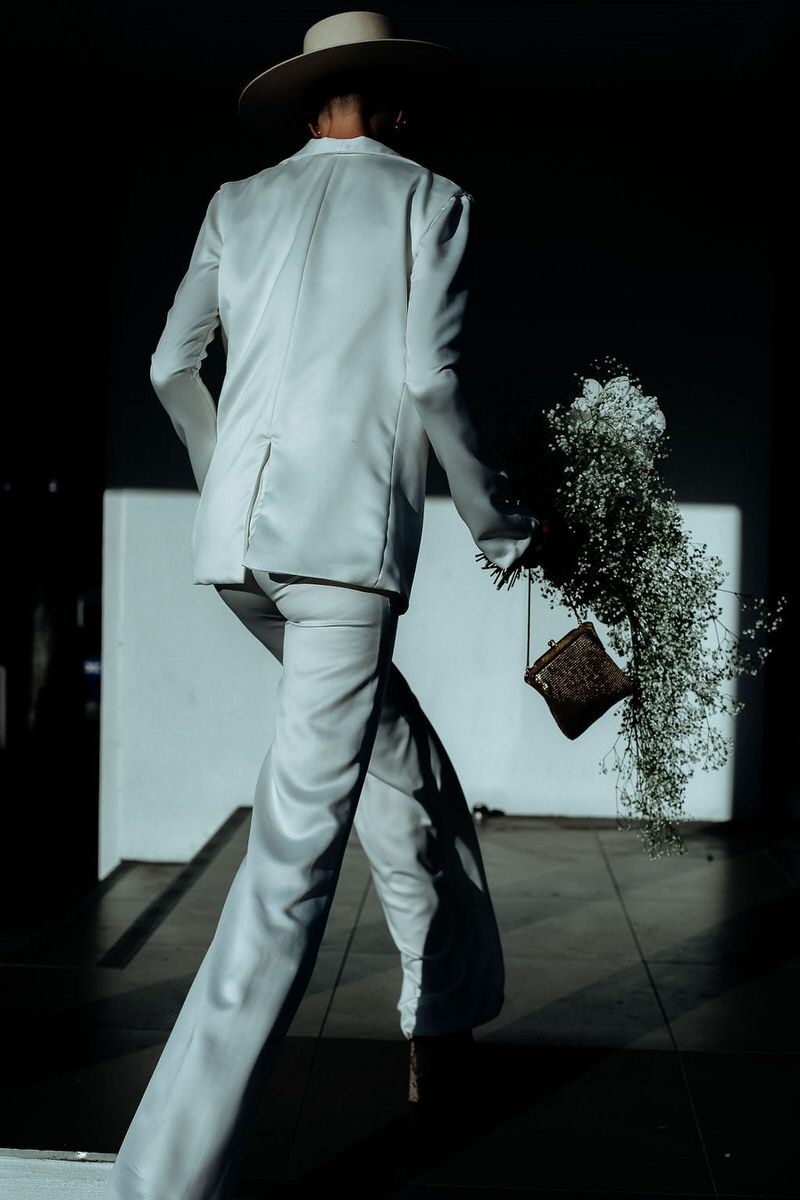 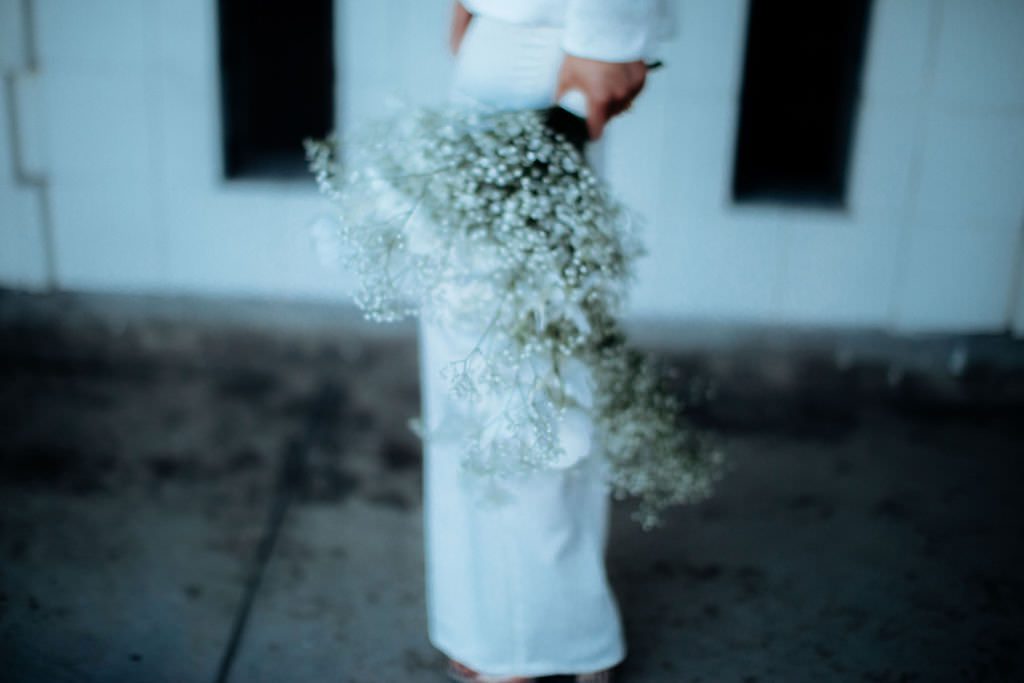 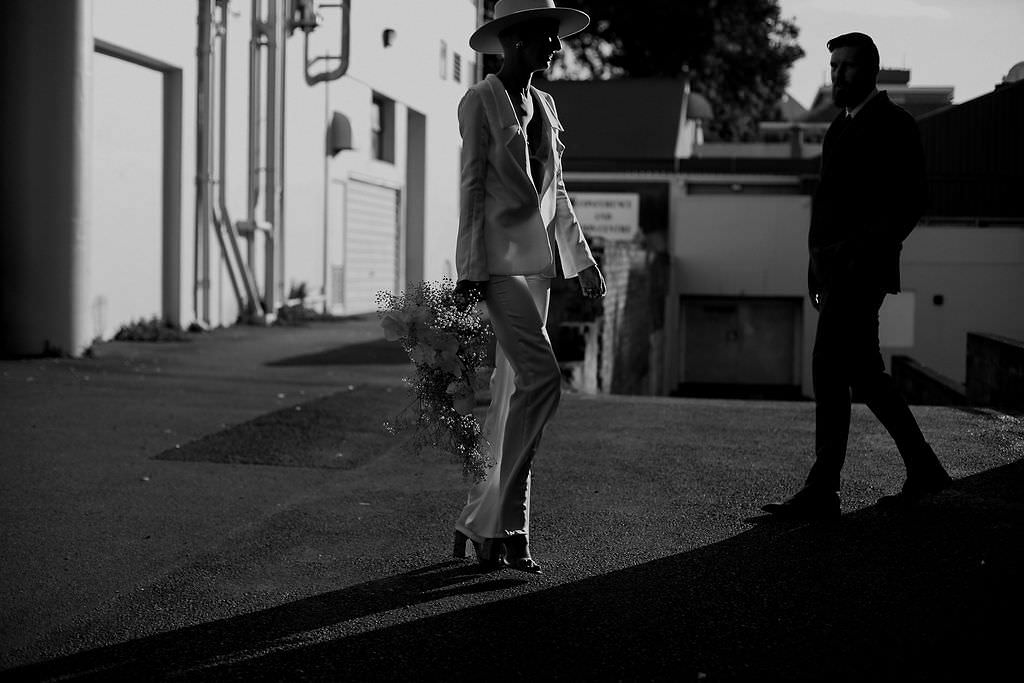 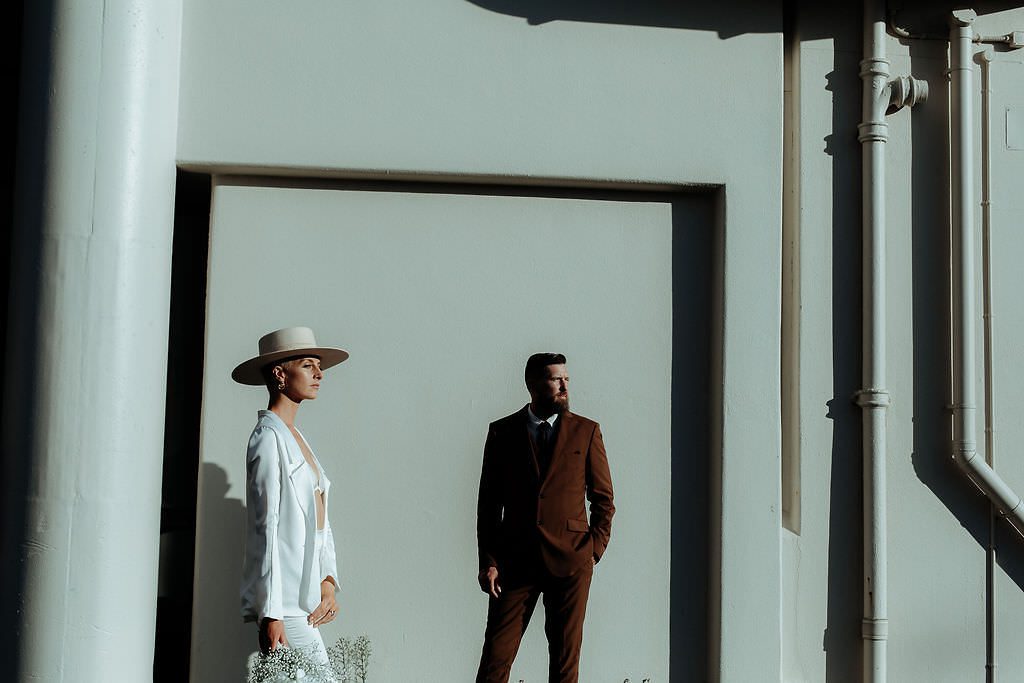 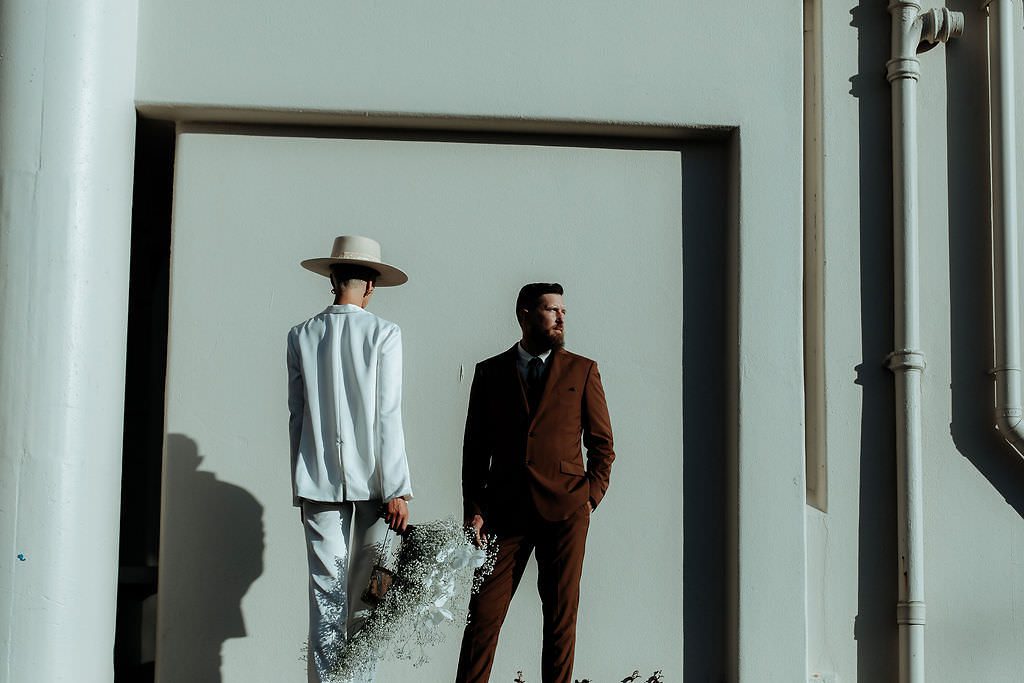 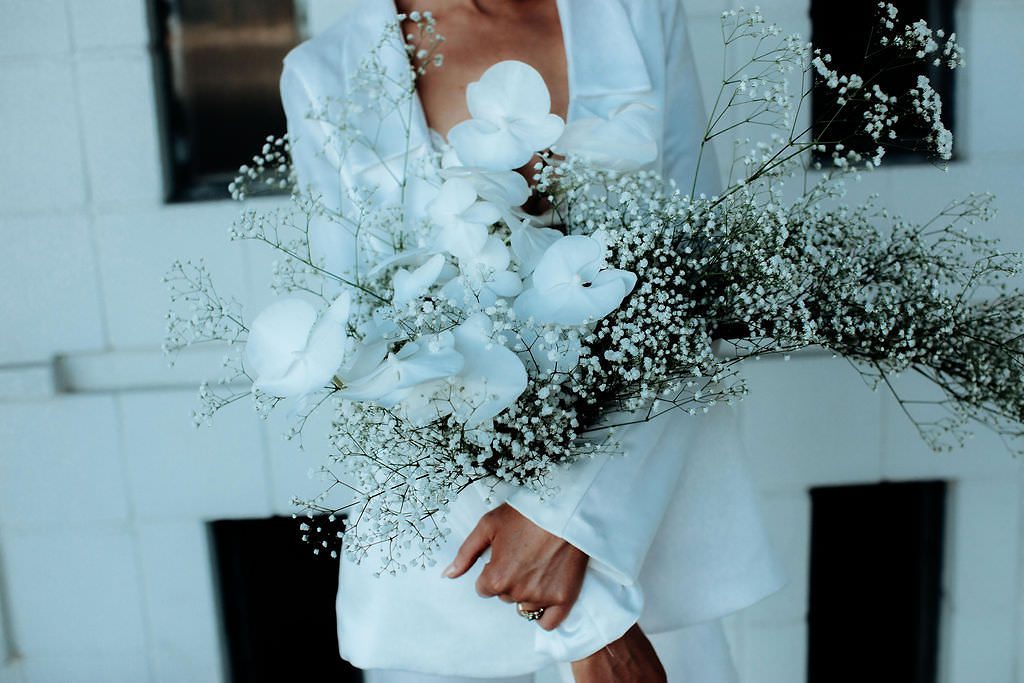 Rewinding and redesigning the crossroad between traditional and modern relationships and etiquette, Brooke Barrett releases their new completely customisable Ceremonial Collection, The Unveiling, for their Ceremonial-wear line, Ivory Edit.

A cornerstone for liberation, relationship diversity, inclusion and equality, The Unveiling unites structure mixed with fashion-forward pieces to cater to every woman, everywhere.

Threading a dream of a world where this unity will continue to evolve and flourish. A salute to the suiting of 1960’s progressive rock, dramatic 80’s ruffles, and the expression of modern rock’n’roll.

As the unknown continues, the concept of Brooke Barrett’s Contemporary Ceremonial Collection intends for pieces to be re-worn.

“A cornerstone for liberation, relationship dive